There are few gems as versatile as the amethyst: regal enough to adorn crown jewels, yet also accessible enough to enhance fashion jewellery.

Shopping for a Valentine’s Day gift or a February birthday gift? Amethyst is a stunning choice for a fine jewellery gift. Aside from its beauty, amethyst is also a stone steeped in symbolism. 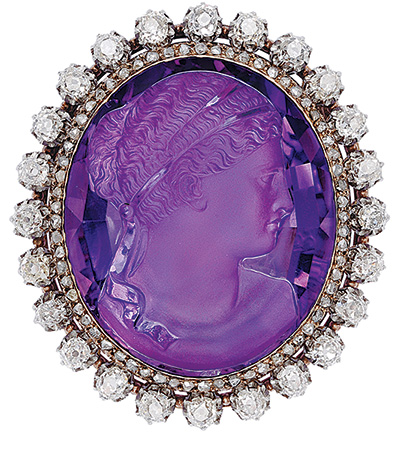 Antique Amethyst Cameo and Diamond Brooch, sold for $10,000 at Dupuis.

Amethyst owes its name to its deep purple hue. Being the colour of grapes, ancient Greeks associated the gem with Bacchus, the god of wine. The belief was that wearing the stone would protect one from drunkenness. Their word for this remedy was amethystos. Still today it is often worn as a symbol of sobriety and thought useful in overcoming addiction or overindulgence of any kind.

Amethyst is considered to be a highly spiritual stone, a staple in meditation and often used in malas and Tibetan prayer beads. It is thought to enhance intuition, relieve stress, and promote balance, either stimulating or calming the mind, as appropriate.

The traditional February birthstone also has ties to royalty, thanks to its coveted colour, purple being considered a distinctly regal colour. The Russian Empress, Catherine the Great, was fond of the gem and it appeared frequently in her jewellery collection. This was during a time when amethyst was still rare and expensive, with Russia being the main source of the stone. An amethyst suite believed owned by the Empress Josephine was redesigned to include a tiara and is now part of the Swedish monarchy’s crown jewels. During the Victorian era, the stone took on a somewhat sombre use to appropriately signify a period of mourning.

In the 19th century a large amethyst deposit was discovered in Brazil, with other sources found in Africa, Bolivia, Canada and the US.

Although amethyst became less costly as it became more common, it was also given more occasion to shine, and began to appear frequently in jewellery design, especially during the Edwardian era in graceful lavalier necklaces with multiple garland festoons. 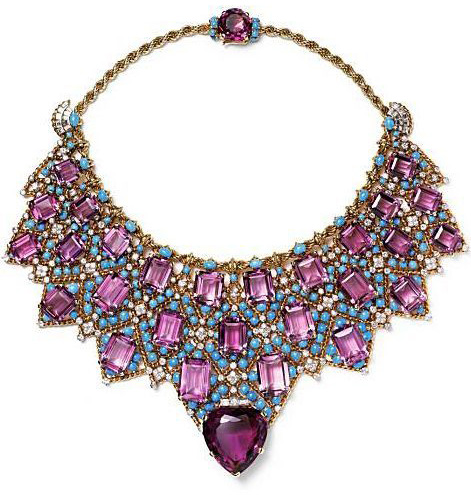 Wallis Simpson, the American socialite turned Duchess of Windsor, famously wore a Cartier amethyst and turquoise bib as part of her exquisite and memorable collection. An impressive history for a crystal considered to be a gem of personal empowerment.

Amethyst is a type of quartz, available in a variety of weights, shapes and sizes, from hollowed out geodes big enough to stand inside to multifaceted polished cuts and cabochon beads used by jewellery designers. The colour can range from deep plum to pastel lavender with zones of darker and lighter colours. The reddish purple shades are typically the most valuable, but all are beautiful.

Amethysts are known for their striking clarity with relatively few inclusions and rate a 7 on the Mohs hardness scale. This means amethyst is strong enough to wear daily. Still, amethyst should be stored with care to protect against scratching (from rubbing against harder gemstones or abrasive cleaners, for example). Amethyst jewellery can be cleaned with mild soap and warm water and is generally safe in an ultrasonic machine.

How to wear amethyst birthstone jewellery

If you’re drawn to bold jewellery, amethysts can often be found as a prominent feature in very large cocktail rings. Even today, it’s not uncommon to see stunning gems weighing more than 30 or 50 carats and larger set in rings or pendants. 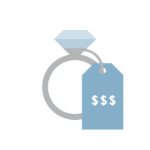 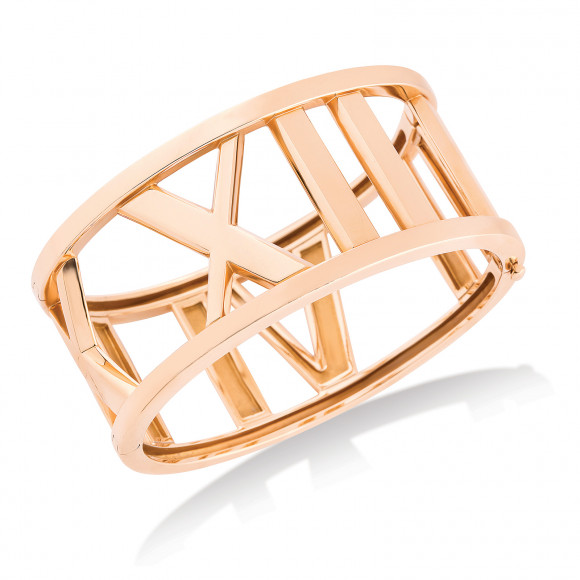 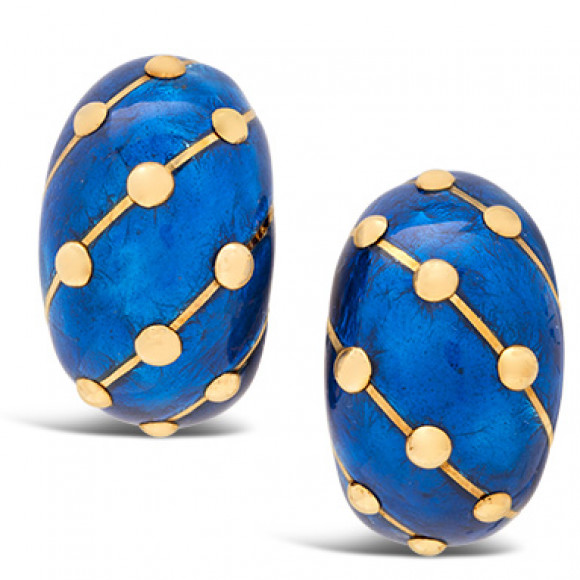 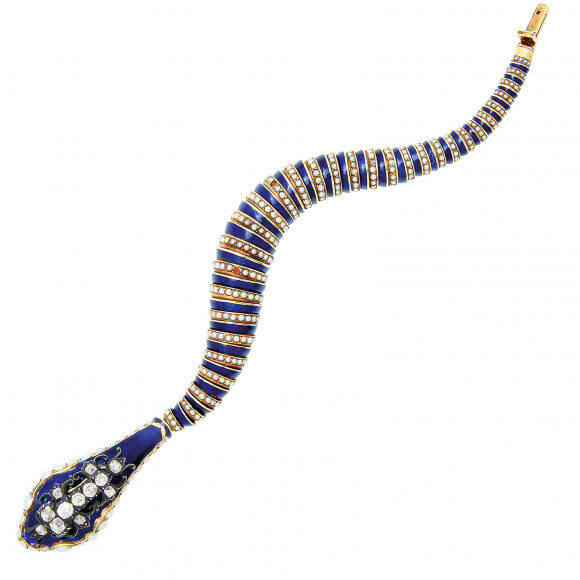 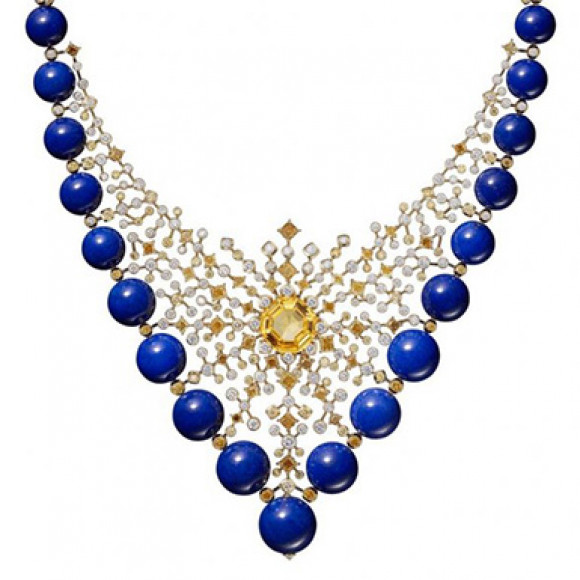 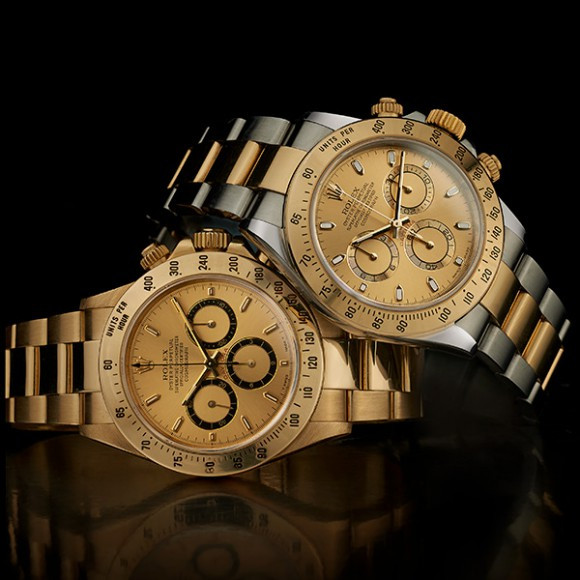 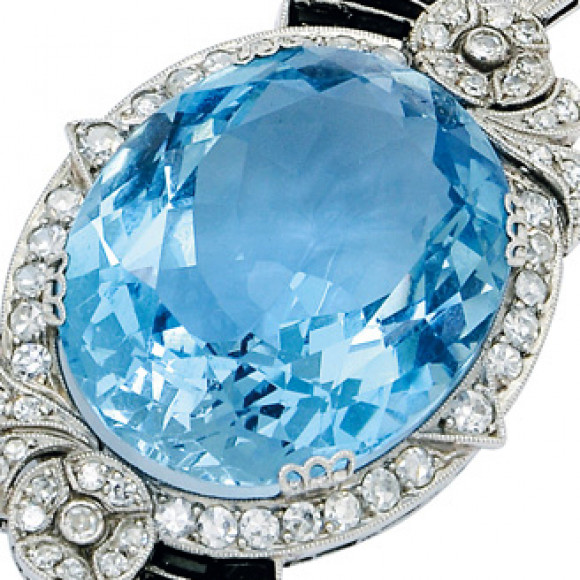 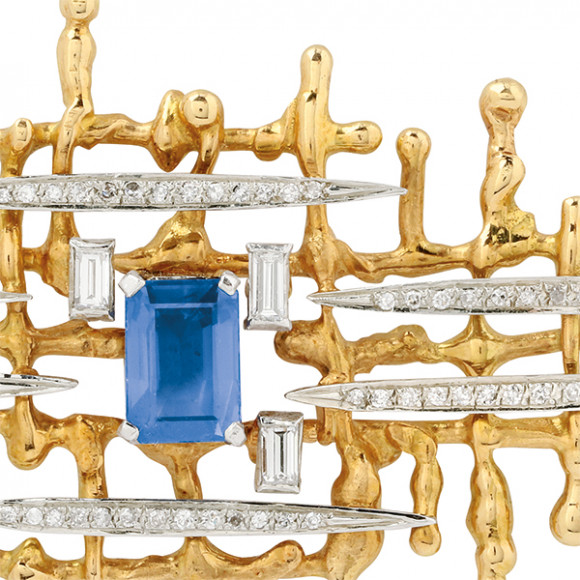